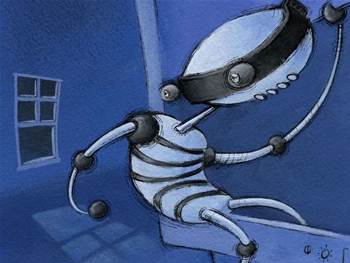 A former vice president at Hewlett Packard has pleaded guilty to stealing trade secrets from IBM and passing them over to his new employers.

Atul Malhotra, a vice president of imaging and printing services at HP since 2006, admitted that he accessed and copied confidential information from his previous job as sales director in the IBM Global Services division.

Shortly after starting in his new job he passed the secrets, relating to IBM product costs and materials to two senior HP vice presidents in e-mail messages with the subject line "For Your Eyes Only – confidential." HP and IBM both cooperated fully with the investigation.

Malhotra faces a maximum of 10 years in prison, a fine of $250,000 and a three-year term of supervised release.

Sentencing in this case has been set for October 29 by U.S. District Court Judge Jeremy Fogel, who accepted the plea at the federal courthouse in San Jose, California.

Got a news tip for our journalists? Share it with us anonymously here.
Copyright ©v3.co.uk
Tags:
execguilthardwarehpibmpleadstheftto