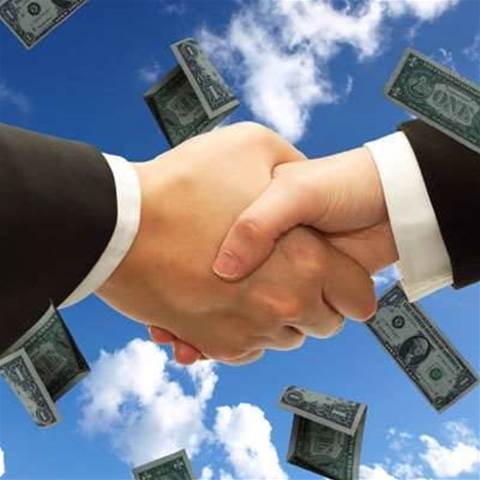 Hewlett Packard Enterprise will buy privately held cloud company SimpliVity for US$650 million (A$859 million) in cash, as it looks to expand in the fast-growing market for hybrid cloud platforms.

"This transaction expands HPE's software-defined capability and fits squarely within our strategy to make hybrid IT simple for customers," HPE CEO Meg Whitman said in a statement.

SimpliVity is the second biggest player in the hyperconverged infrastructure appliance space behind leader Nutanix - a partner of HPE competitor Dell/EMC.

It said it would continue to offer its own existing HC 380 and HC 250 hyperconverged products to current customers and partners, but not to new clients.

In the months following the completion of the deal, HPE said it would go to market with the SimpliVity Omni Stack software for its ProLiant DL380 servers.

"Looking forward, HPE customers can expect to see their hyperconverged experience continue to improve with new innovations like "workspace" controls, which provide business leaders and developers with simple self-service portals to compose virtualised and containerised resources, and accelerate application development and deployment," the company said.

"Additionally, HPE will provide enhanced business insight, including predictive analytics, which will give IT managers the tools they need to increase resource utilisation and proactively respond to needs for new resources."

US-based SimpliVity was founded in 2009 and had raised US$276 million in four funding rounds, according to Crunchbase.