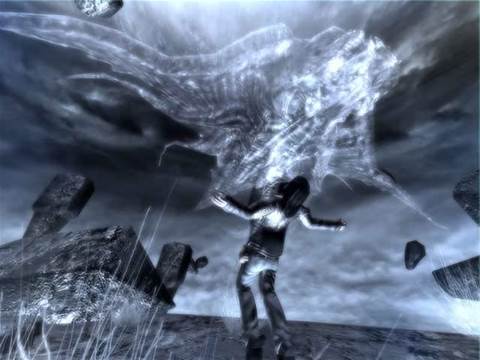 Hewlett-Packard is improving the techniques it uses to print electrical circuits on unconventional surfaces, which can then be used for flexible displays and epaper.

Hewlett-Packard is improving the techniques it uses to print electrical circuits on unconventional surfaces, which can then be used for flexible displays and epaper.

The circuitry isn't yet sophisticated enough to support a conventional CPU, said the company at its HP Labs event in Disneyland Paris, but will be used for TFTs.

HP's Large-area, Inexpensive Flexible Electronics (Life) research has resulted in many applications for such displays.

Roll-up electronic newspapers should be available in the future. In the shorter term, however, we're more likely to see the release of non-flat, flexible TFT displays.

HP has improved the production methodology for this printing by altering the workflow for roll-to-roll processing (printing circuitry onto flexible materials such as plastic or metal foil).

It involves depositing the metals, dielectrics and semiconductors onto the substrate in a vacuum, imprinting them as a single 3D structure and following with wet and dry etching processes.

Imprint lithography involves coating the substrate and any additional layers with a polymer before embossing, curing with UV and carrying out the etching process.

Applied to TFT technology, the smaller the devices that are etched, the faster the response rate for the resulting TFT screens. An added bonus is that defective film is less likely to occur when etching is more precise.

Real breakthroughs in TFT construction are being by made HP through use of self-aligned imprint lithography (Sail). Sail improves upon traditional photolithography by using a single process to pattern all the circuit layers multiple times and reduces layer alignment problems.

The advent of Sail will see the material cost of photolithography reduced and will remove the need for clean room processing.

HP demonstrated the end product of the roll-to-roll Sail process in the form of an etched, thin metallic sheet during the HP Labs conference. It claims that precision of TFT pixel alignment can be maintained across webs of film up to 20m in length.

When roll-to-roll Sail moves from HP's laboratories and into the production factory we should see new products such as amorphous silicon TFT screens.