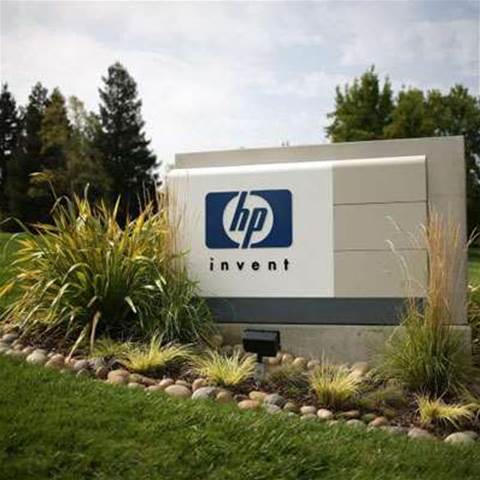 HP Australia's financial loss for its 2015 fiscal year ballooned to $229 million for its fourth straight year in the red.

The figure adds to the almost half a billion dollars in losses HP Australia posted in the three years prior to the 12 months ended October 31 2015. The company last made a profit locally in 2011.

In its 2014 financial results, HP Australia indicated it did not expect things to get better any time soon when it wrote off $161 million in deferred tax assets. Such a step is generally taken when a company is not anticipating any profits in the near-term.

Its expectations proved correct, with the company last night revealing to ASIC a $229 million loss for its 2015 fiscal year.

Revenue also fell from around $3.6 billion to $3.3 billion, and its total expenses came in at just over $3.6 billion mainly due to the cost of inventory.

Its total liabilities exceeded its total assets by around $725 million, a significant increase on the $564 million gap it posted in 2014.

The combined company employed 4871 staff locally as at the end of October last year.

HP globally completed its split into two the day after the end of its local fiscal year, on November 1 2015.

The move saw printing and personal computing separated from enterprise hardware and services, into the independently-traded HP Inc and Hewlett Packard Enterprise respectively.

It formed part of a five-year turnaround plan, nearing completion, that was intended to refocus the business and return it to profitability.

Since the split, HPE has wrapped up its sale of its security business TippingPoint to Trend Micro for US$300 million, killed off its Helion public cloud offering in favour of a partnership with Microsoft, and signed with the software giant for a tie-up with Azure.