How much? Canberra's top IT suppliers revealed in AusTender probe 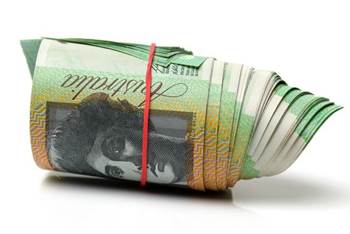 Audit office boils down contracts over the last decade.

Australia’s national auditor has shed light on the federal government’s top IT suppliers over the last decade in an analysis of publicly available procurement data.

It is the second such study in recent years looking at the government’s notoriously unreliable contract reporting to provide greater transparency on procurement activity.

The information report, released on Wednesday, saw the Australian National Audit Office scan the last ten years’ worth of records on the Commonwealth procurement website AusTender.

The comprehensive snapshot reveals that a combined $72.89 billion was spent on IT, telco, engineering and research, and technology services between 2010-11 and 2018-19.

Together the categories – based on the United Nations Standard Products and Services Code classification system – make up 16 percent of all reported government contracts.

As with the majority of procurement categories across government, ANAO found that it was “common for a small number of suppliers to dominate” the IT-related categories.

Second on the list was IBM, which secured $2.17 billion – or 6 percent – worth of IT work in the category over the decade.

However, when this figure is combined with contracts that fall into the research and technology-based services category, IBM's total contract value climbs to $4.26 billion.

Boeing, Lockheed Martin and Optus rounded out the IT and telco category, with $1.15 billion, $1.10 billion and $1.04 billion, respectively. 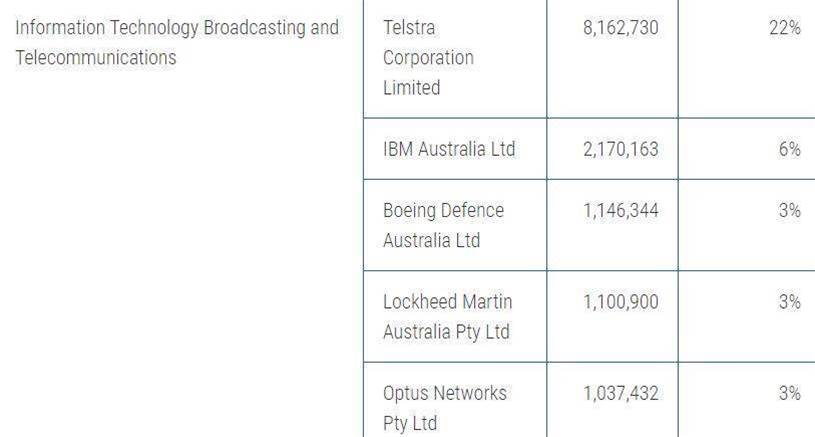 In the engineering and research and technology-based services category, big data software specialist SAS topped the list, with a total of $4.45 billion – or 11 percent – worth of work.

Boeing also found its way into this category, having secured a total contract value of $1.49 billion – or 4 percent – over the decade, as did Fujitsu ($1.08 billion). 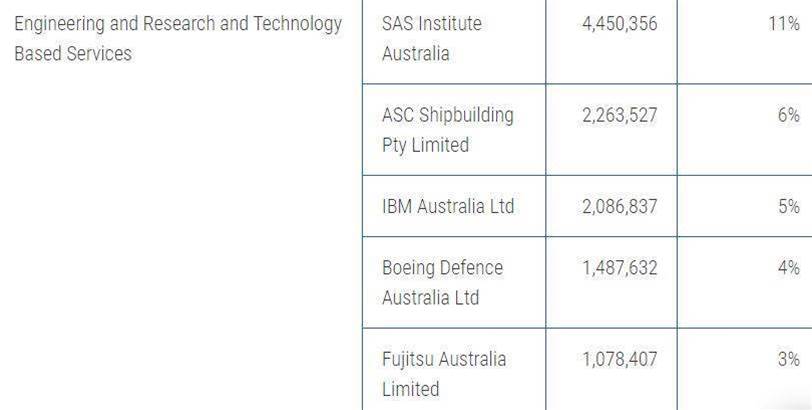 The study also found a “relatively small proportion of suppliers" government panels “to be awarded the majority of contract value when the panel is accessed”.

Half of the government’s top ten panel arrangements are used to procure IT-related goods and services.

The analysis also reveals that a total of 1255 contracts under the engineering and research and technology based services category have increased in value by more than 200 percent.

In the information technology broadcasting and telecommunications category, 300 contracts saw their value grow by more than 200 percent since they were signed.

The analysis noted delays with AusTender reporting continues to be common occurrence, with 17 percent of publications last financial year taking longer than the prescribed 42 days.

“Delays are often significant, with it being common for reporting to take more than twice as long as it supposed to,” the ANAO said.