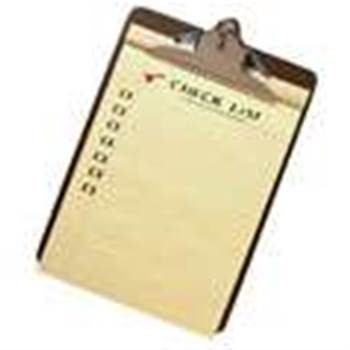 Sheridan told an Australian Computer Society meeting last week that the strategy had been well received by agencies and commentators "but not so much from vendors all the time".

Not all vendors adhered to AGIMO's definition of the cloud, which Sheridan said complied with that put forth by the US National Institute of Standards and Technology.

Sheridan would then smile and respond: “That’s good. So we’ll be able to sign an agreement that says I’ll be able to use your services.

“You can see this look come over their face, that’s not exactly what we meant,” he told the ACS.

Sheridan urged agencies to beware the risks of outages and growing data storage requirements as they considered cloud services.

“The lesson from Amazon is that if you use a cloud paradigm and put all your eggs in one basket, in one region in the cloud, and that region fails, then you are going to lose your arrangements,” he said.

Data storage costs could also be an issue as agencies accumulated data in the cloud that it needed to maintain.

“Government information storage is not elastic. It grows. When things grow like that, in terms of IT life cycle, you can’t actually throw information away,” he said.

“It’s like leasing a car – only you have to hold onto all the older cars, even though you are getting a new one as well every three years or so. The same amount of [operational expenditure] is involved.”

“Until we can address these sorts of issues, that storing things in the cloud, isn’t necessarily the entire answer to where we want to take government IT”.

Sheridan said AGIMO would work with the IT industry and agencies about standards and how to purchase cloud services.

“Once the policy is sorted out, my team might look at a whole-of-government panel for public cloud and how we might go about addressing that," he said.