How a Carsales hackathon spawned an AI innovation 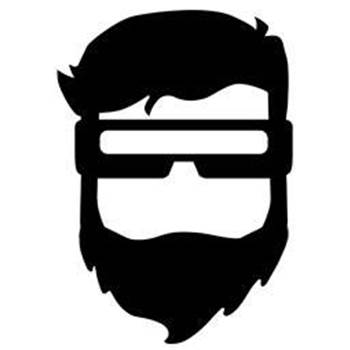 Carsales' representation of its Cyclops tool.

Punt on new tool pays off.

Automotive classifieds site Carsales has had a pretty solid run of luck with its hackathons over the years, but a three-day innovation fest held this time last year might prove to have been the catalyst for its best success story so far.

It was at this particular hackathon that developers came up with and coded a working prototype of a piece of image recognition software that vastly improves the accuracy and consistency of photos uploaded to the site.

The Cyclops image recognition tool automatically selects and assigns angles to each image uploaded onto the Carsales website.

“For example, a user who is selling an SUV and has uploaded images of the front exterior, side exterior, front seats and dashboard will be prompted to upload an image of the backseat too,” Carsales said.

“This is because Cyclops knows this is one of the most common features people research when purchasing an SUV.

“This allows for the smart comparison of images whereby users now have the ability to visually compare the backseat photos of say a Honda CRV, Mazda CX-5 and Ford Kuga - without having to reorder or sort the images.”

Previously, every image of a car uploaded into the media library was manually categorised by Carsales staff based on the angle featured in the image.

Carsales on average handles 20,000 uploaded images each day, meaning a lot of staff hours were lost to this manual task: the company says Cyclops has saved its workers 10 seconds per photo - equivalent to 55 hours per daily lot of 20,000 photos.

The Cyclops software also has a machine learning function that helps it learn from its mistakes and improve its accuracy - a rate Carsales says is currently sitting at 97 percent.

The tool was written in Python and uses the TensorFlow machine intelligence open source library and the Inception artificial intelligence model. It is hosted in a Docker container within AWS.

Carsales chose to deploy the tool first for its media library, but the company says it has “considerable” potential application across the wider Carsales network.

Already private and dealer customers are utilising the technology to assist with the categorisation of images they assign to their vehicles.

“In many respects the investment in this technology was a punt. We did not know if it would work or not, and was initially only executed to provide learning and capability within the team,” Carsales CIO Jason Blackman said.

"We also see AI as enabling the adding of, as yet unknown, features that will significantly improve customer experiences.”

The company said more than half of the ideas spawned from its hackathon program since it commenced in 2013 had moved into production.

Arguably its most successful hackathon export is Ryvuss, a search engine built by Carsales’ tech team initially for internal use but which has since opened up a new revenue stream for the company.