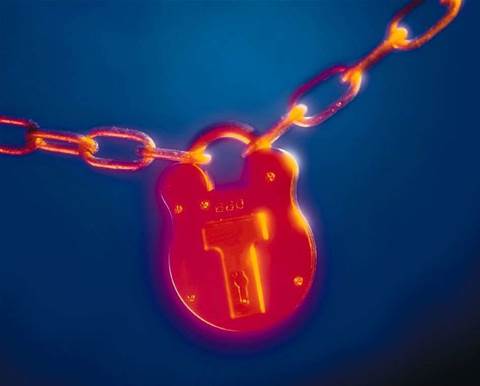 A federal panel today is scheduled to review the cybersecurity shortfalls at the US Department of Homeland Security (DHS), the US agency charged with defending the nation against computer — and terrorist — threats.

Scott Charbo, chief information officer of the DHS, is expected to testify before the US House Subcommittee on Emerging Threats, Cybersecurity hearing titled "Hacking the Homeland: Investigating Cybersecurity Vulnerabilities at the Department of Homeland Security."

The call for a hearing came after officials told Congress that DHS has experienced more than 800 cyberincidents — including computer intrusions, virus and worm outbreaks, infected websites and data leaks — from 2005 to 2006, according to published reports. The committee also is expected to address IT budget concerns within DHS.

Earlier this year, DHS scored a "D" on Federal Information Security Management Act (FISMA) scorecards, up from a failing grade the prior year. The scores are based on FISMA audits of all federal agencies.