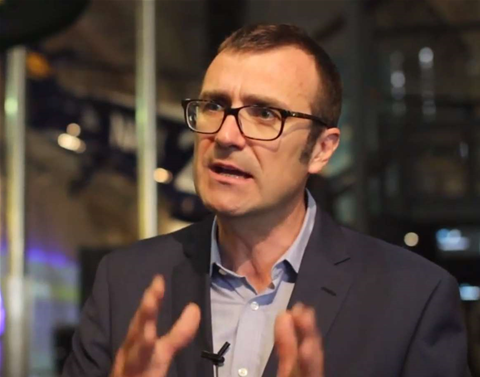 Media hosting company Hostworks has signed a deal to sell a new range of social analytics services backed by algorithms developed at the CSIRO.

The deal will see Hostworks resell access to the Vizie, Emergency Situation Awareness (ESA) and Latte tools developed at CSIRO over the past three years.

The ESA tool uses Twitter to provide situational awareness in emergencies, pioneered by CSIRO in collaboration with the Attorney General’s Department and Geosciences Australia, and put to the test during a spate of bushfires in Sydney last October.

Vizie is a social media aggregator built by CSIRO and used by the Department of Human Services to monitor communications about provision of welfare services, while Latte is used to track user behaviour on a web site to help enhance customer experience.

Marketed as ‘Hostworks Insights’ services, the Broadcast Australia owned company plans to rebuild the front-end of the tools, resell access to the software and provide support services to commercial customers, with a strong bent on using it for media companies and agencies that wish to manage large, short-term campaigns.

The CSIRO will continue to develop the backend of the software and provide support to existing government customers.

To date, government agencies have paid $40,000 per year for access to the software, which until recent years compared favourably with commercial social listening tools such as Salesforce.com's Radian6, which for large enterprise accounts exceeded $100,000 per year.

Increasingly, however, social listening tools are being packaged into broader marketing and CRM packages, reducing the total cost for most organisations. Hostworks is subsequently toying with the idea of charging per query or campaign in order to appeal to those customers who don’t feel they need a license to use the software all the time.

Hostworks has also complemented the CSIRO-developed tools with its own data warehousing and analytics solutions, built using the open source RStudio development environment and  making use of algorithms contributed to the open source Python language by the mathematics (NumPy) and scientific (SciPy) communities. Large processing jobs are distributed into clusters using HTCondor.

Read on to learn about Hostworks’ efforts to reinvent itself as a digital media service provider...