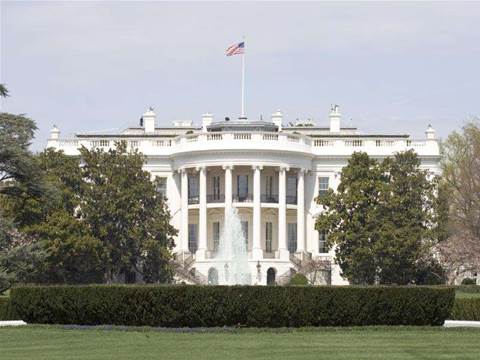 The White House issued a proposal on Thursday to secure critical U.S. infrastructure and federal computer networks, a move that aims to fend off attackers while assuring the privacy of American internet users.

The legislative proposal drafted byt the Obama administration called for the Department of Homeland Security to formally take over the job of ensuring the U.S. federal government's computers are protected, including oversight of intrusion detection and prevention systems.

It would also require that security standards of many government contractors be updated.

The proposal is aimed to counter attacks from U.S. sources and overseas, including many believed to originate in China.

The White House proposal is expected to give new impetus to a long-running cybersecurity debate in the U.S. Congress.

"The cybersecurity vulnerabilities in our government and critical infrastructure are a risk to national security, public safety, and economic prosperity," the White House said in a statement. "The administration has responded to Congress' call for input on the cybersecurity legislation that our nation needs, and we look forward to engaging with Congress as they move forward on this issue."

An administration official said the White House would like Congress to enact a cybersecurity bill this year, after a broad discussion including representatives from industry, privacy advocates and the wider community.

Computer hackers are responsible for attacks on millions of computers, putting in jeopardy critical systems operated by the U.S. government, electrical utilities and financial companies.

In April, U.S. authorities shut down a ring that used malicious software to take control of more than two million personal computers around the world that may have led to the theft of more than US$100 million.

An administration official said the White House proposal was the result of over two years of work.