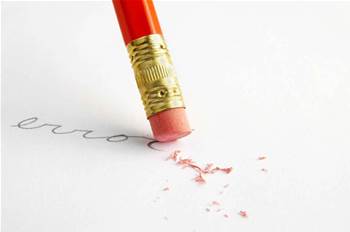 Role disappears ahead of review.

The department’s most recently issued organisation chart reveals the national cyber security advisor role has been shredded and the wider cyber security policy function absorbed within its policy directorate.

Orignally established as the Prime Minister’s special advisor on cyber security, the high profile  public-facing role was established within the PM’s department as part of the heavily publicised May 2016 national cyber security strategy.

MacGibbon himself was also hand-picked by former PM Malcolm Turnbull, who also appointed a dedicated cyber security minister throughout his two-year term in office.

But the advisory role transitioned with the rest of the government's cyber security function to Home Affairs as part of a machinery of government shift in December 2017.

As part of the shift, MacGibbon also became the concurrent head of the Australian Cyber Security Centre  following a recommendation from a review of Australia's security agencies.

Noble comes to the ACSC role after a considerable career in the public sector, having previously served as the first first national security chief information officer.

But iTnews understands Noble will only only responsibility for ACSC and not Australia's broader cyber security policy direction, with the government expected to review the need for a separate national cyber security advisor.

A spokesperson for Home Affairs declined to comment on whether the position still existed and if it was planning to fill the position.

Other positions previously under MacGibbon such as the first assistant secretary for cyber security policy Greg Miller have also since moved within the department's policy division.

Home Affairs is yet to release the second annual update of the 2016 cyber security strategy, three years after the strategy was release.