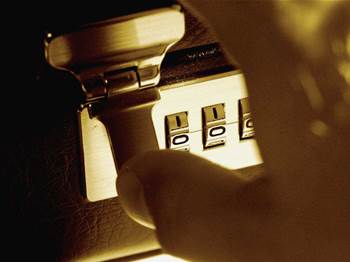 Uganda Telecom was contracted in 2007 to supply switching services and facility space to VoIP provider HiTech.

The deal soured over unpaid invoices that resulted in a penalty award of $US574,639 ($AU534,526) against HiTech in a Ugandan arbitration process ruling that was later upheld with additional penalties by the Federal Court in Australia.

HiTech was now seeking to offset that penalty by the value of equipment it allegedly supplied to Uganda Telecom under the contract.

HiTech alleged that Uganda Telecom had unlawfully seized the equipment.

Counsel for HiTech argued that the company had lost the ability to sign contracts with other companies because it was no longer in possession of the disputed kit.

However, in a Federal Court hearing in Sydney this week, the parties could not agree on what exactly the equipment was, what it did or what it was worth.

Where Hitech claimed it had delivered $US200,000 worth of telecommunications switching agreement, photos of the equipment and testimony by a Uganda Telecom technician were used by the foreign company to argue the equipment received was worth significantly less, at $30,000.

The equipment - roughly the size of two "stereo-sized systems" - was allegedly delivered in a briefcase to Uganda.

Hitech relied on its own shipping invoices to argue the equipment agreed to had been delivered. Ugandan customs had failed to log entry of the equipment into the country.

Counsel for Uganda Telecom argued that the equipment listed in the invoices was different to what was installed.

The equipment remained with Uganda Telecom, though its legal counsel argued the boxes were ultimately useless to its purposes.

"If it's obsolete and no good to you, why don't you just give it back?" Justice Lindsay Foster asked.

Legal counsel for Uganda Telecom agreed to bring the opportunity to the company for consideration.

Justice Foster deferred judgment and provided the parties the opportunity to agree on terms of mediation to settle the case.

The lawyers were given until July 28 to agree on terms.

Should they disagree, Justice Foster would mandate a regime for talks, he said "in an endeavour to bring this war to an end".