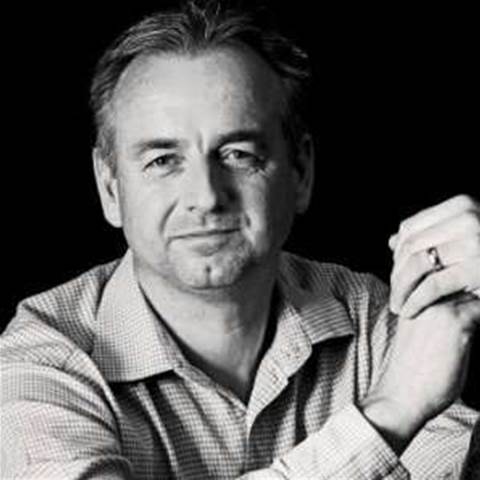 Hills Limited has let go its chief information officer Derek Brown as part of a senior management restructure across the company.

A spokesman confirmed that Brown left the company along with two of Hills group managing director Grant Logan’s other direct reports last Friday.

“In line with my recent announcement regarding the business realignment, it is necessary to make decisions around staff which may result in Hills losing some high performing and highly skilled professionals," Logan wrote in a memo to staff as the trio were leaving the building.

“As such, I would like to advise that three of my direct reports, Derek Brown, chief information officer, Ilona Johnson, head of commercial operations and Dan Buchanan, executive assistant, will be leaving Hills today."

Sources told iTnews the departure of the three senior executives signalled the start of further redundancies across the company.

Brown had been at the company less than three years but in that time played a pivotal role in former group manager director Ted Pretty’s “One Hills” vision to transform the manufacturing company into a technology-focused business.

When Brown joined Hills he inherited a hodge-podge of siloed technology platforms that needed to be stitched together with a major program of works.

Notably, Brown steered Hills through its transformation onto Microsoft’s Azure cloud platform and its hosting arrangements with hosting provider Next DC.

“I’ve aligned my IT strategy to a much more demanding and innovative business,” Brown said at the time.