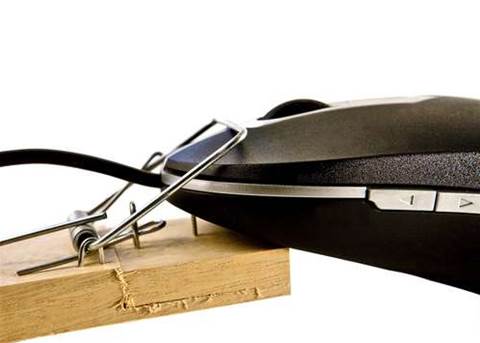 Scores of victims are being secretly photographed, filmed and exploited on web forums after having their webcams hijacked.

Attackers infected victim computers, known as slaves, with remote access trojans (RATs) which were sold openly as part of a thriving cottage industry. 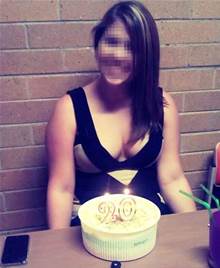 One 'slave' traded on a forum

Websites were littered with disturbing footage of women captured by members of the semi-underground scene known as ratters.

Footage ranges from pornography to pranks, with both family life and intimacy intruded, Ars Technica reported.

Victims were recruited after executing a RAT, often hidden within content downloaded from file-sharing sites or via malicious links spread over social media.

Video game The Sims and website Facebook were identified by ratters as fertile hunting ground to recruit female slaves.

In one disturbing instance, pictures of female slaves were posted as a 'free girl slave giveaway' to other ratters.

The RATs, often classified as malware, have been distributed as easy-to-use network administration tools on the open internet for many years.

Current versions use encryption to avoid obliteration by anti-virus systems.