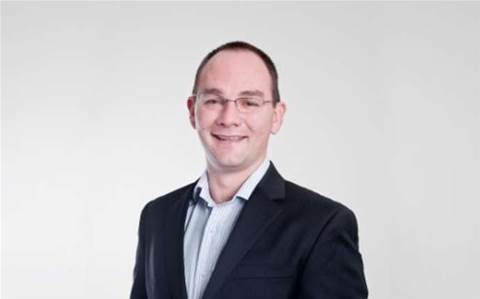 Construction giant Henley Properties has finally emerged from a harder-than-expected cloud migration that CIO Jeremy Bree concedes taught him a lot about taking on more than one IT team can handle.

In September last year, Henley began the migration of its core IT environment from its own lot within Interactive’s co-located facility in Port Melbourne to an IaaS setup based out of the Sydney Equinix data centre, run as a managed service by BrennanIT.

The move was anticipated to be completed by the end of 2015, but Bree and his team were only laying the finishing touches in June this year after realising they had underestimated the kind of complexity involved in the shift to as-a-service.

“We probably tried to do too much. Not only were we changing the OS on our servers, and moving our servers and services, we also moved to a new version of Citrix and a new delivery model within Citrix,” Bree told iTnews.

As the jobs mounted, Bree realised not enough time had been given to "proper performance testing".

“It was only one application that let us down, but unfortunately it was a fairly key application, and we didn’t get our users on to it in time to highlight it," Bree said.

“That was our only problem – we didn’t spend enough time at the top doing the full ins and outs of testing.”

The CIO advised those undertaking similar projects to be prepared to find something "hidden in your network" no matter how much planning is undertaken.

“We did lots of planning and we still found a couple of things that caught us by surprise,” he said.

“Just expect that a migration is always going to take a little longer [than anticipated] because you’ll always find something hidden in your network.”

Now the move is complete, the builder has decided to keep a few key pieces of its own hardware - servers for local file replication and Riverbed LAN equipment - cross-connected into the Brennan IaaS network.

“But the rest of the move was predominantly done through data migration. We had a connection between our data centre and their data centre, and pretty much copied everything across. So we built up all the servers on the new platform, and then moved the databases, moved the servers, and moved everything in.”

Henley is now pushing ahead with “a backlog of projects” that have built up over the past 18 months and Bree hopes his new base will “allow us to spend a little more time on putting some more value-added services into Henley and not just making sure the lights are on”.