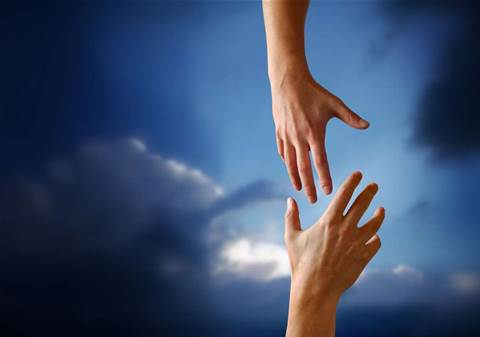 The Department of Health and Ageing (DoHA) has gone to market for advice on a new strategy for its sourcing of its core ICT services, including platforms, infrastructure, applications and support.

Health sought to develop a new strategy for a range of contracts due to expire between now and June 2015, including some $32 million a year of deals with IBM, Optus, Telstra and Verizon.

IBM was responsible for providing infrastructure services, under a relationship that commenced in 2000 and was renewed in 2010 for $109 million over four years.

Health said it relied "primarily on end-user computing and midrange platforms, with a lesser dependence on its IBM mainframe".

Its applications ran primarily on Windows- and Linux-based midrange platforms, with all servers and desktops virtualised "where practical", using VMware technology.

Health called for a consultant to:

The consultant would be precluded from tendering for any further work that might result from the new strategy, to avoid any conflicts of interest.

Health's request for tender closes on September 28. The consultancy will run for a three month period with options to extend up to a further two months.