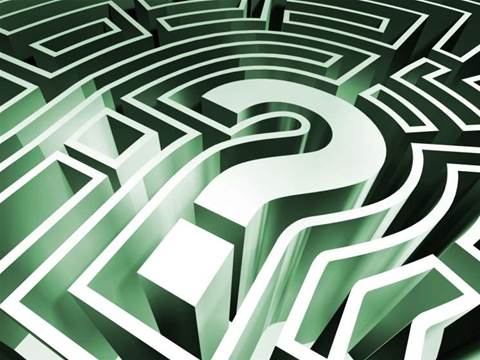 Deadlines slip as IT suppliers call for more data.

The Department of Health and Ageing extended its deadline for one of the most hotly contested IT projects on offer in Canberra this year, after being swamped with questions from suppliers.

It involved everything from the build of an operations centre and core ICT infrastructure for the PCEHR program, the development of portals for healthcare suppliers and consumers for access to health records, and the build of a call centre to handle inquiries about the system.

The department stated that it would prefer a large systems integrator as lead partner, which would bring together a consortium of smaller, niche providers bidding separately for "bundles" of specific work such as operating the call centre or developing the software portal.

The closing date for stage one responses to the tender was originally scheduled for March 22, after which the department would "assess the capability and capacity" of respondents.

But in the days leading up to the deadline, the department was swamped with requests for more detailed information from potential suppliers. The department advised interested parties that the deadline would be extended six days to March 28.

Industry observers noted that it was "highly unusual for a tender of this magnitude to grant an extension to bidders".

"The Department extended the closing date in response to a high level of interest, and a large number of questions and requests from industry," a spokesman for the department told iTnews.

Potential suppliers had sought a level of technical detail from the department to prepare bids, but the department refuses to provide this detail until stage two of the process - after having shortlisted its preferred suppliers.

"How does the transition authority propose to ensure that people are who they say they are when they register for a PCEHR user ID and password?" asked one supplier.

"What capability will be available for people to prevent access to parts of their PCEHR?" asked another.

To both questions, the department deferred its answer until stage two of the process.

Another supplier sought the precise requirements expected from the project in terms of the latency (response times) of accessing centrally located health records over the network.

"The performance of the system should not hinder the end user experience," the department responded.

The 'national infrastructure' PCEHR tender is the first major IT tender the Department of Health and Ageing has offered in close to a decade.

As previously reported in iTnews, the Department of Health has avoided using a public tender process on three consecutive occasions for its own IT needs, each time renewing an existing arrangement with IBM which was first signed under a cloud of controversy.

IBM has already won part of the PCEHR project - winning a tender for the development of a national authentication system (NASH) for electronic health records last month.