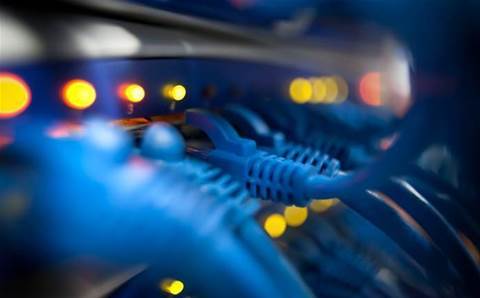 The federal Department of Health has extended its IT outsourcing deal with Datacom for a further two years amid the ongoing coronavirus pandemic.

The department handed the company the two-year extension last month at a cost of $159.7 million, bringing the infrastructure and support services deal to $506.3 million over seven years.

It means the contract, which covers the provision, maintenance and refresh of all hardware and software, has now more than doubled in cost since Datacom scooped the deal from IBM in 2015.

The deal also covers a range of enterprise data warehouse services that the department had previously sourced from Accenture.

The extension follows two additional amendments last year, which added $92.9 million ($67.7 million and $25.2 million) to the cost of the contract.

The larger of the two amendments related to an increase in the department’s consumption of services over the term of the contract.

A spokesperson told iTnews that the latest amendment would see the term of the contract pushed out until 30 June 2022.

“The original term of the contract was set to expire on 30th June 2020. The contract has been extended for two years,” the spokesperson said.

“The Department has chosen to exercise a contract extension option available under the contract.”

However, unlike the two amendments last year, the spokesperson said “no new services have been added as part of the extension”.

When Datacom became the incumbent provider five years ago, it helped shift the department to a contemporary outcomes-based model with consumption-based pricing to reduce annual IT costs.

The transition, which took six months, involved establishing a support capability for the department’s enterprise data warehouse, data centres and 490 servers, according to Datacom.

It followed 15 years with a traditional IT services outsourcing model from IBM – a deal that was renewed six times, including one in which ministerial approval was granted to keep it going.

The department currently has an average staffing level (ASL) of 3800.