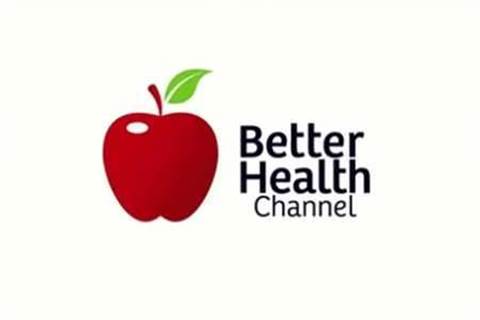 Victoria Health is considering sharing health-related web and mobile content with its peers in other states to extract more value from the cost of creating such data.

“There is dialogue occurring in a cross-jurisdictional setting to look at new ways of working together and leveraging the benefits of what’s already there,” she said.

“It’s early days yet, but that conversation has started and it’s a very reasonable one to have.”

The application was released for Apple’s iOS platform in September 2011, after six months of work.

But it was not the application, but the health data that cost the most to create, he said.

“Health information is expensive to make because you require all the different experts to be involved to make sure that all the information is absolutely reflective of latest research and clinical practice,” he explained.

“It doesn’t make sense that every jurisdiction has to repeat that so we’re in general talks about that being spread across other jurisdictions.”

“The more traditional approach government takes to development … is you plan something out for almost 12 months and you build a monolithic system,” he said. “We took an opposite approach.”

The department expected to release an Android version of the Better Health Channel application by mid-2012, choosing to build natively to deliver “the best possible [user] experience”.

It was also working on a platform-agnostic mobile web version that would use HTML5, CSS3 and JavaScript for release in mid-2012.