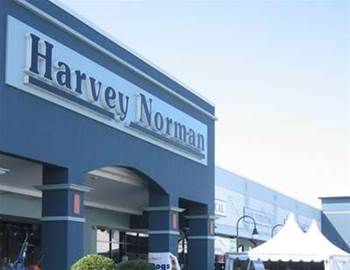 Net profit from continuing operations attributable to members after tax and minority interests was $180.50 million, compared to $131.86 million for the preceding half-year period, a 36.9 percent increase.

Consolidated profit before income tax and before exclusion of minority interests was $269.71 million compared to $199.25 million for the previous half-year period, a 35.4 percent increase.

Gerald Harvey, chairman of Harvey Norman said in a statement that the Harvey Norman integrated retail, franchise and property system continues to be a successful formula.

Harvey added that in Australia, the roll out program for new complexes will continue on schedule in the second half of the financial year.