Harry Potter next up for hackers 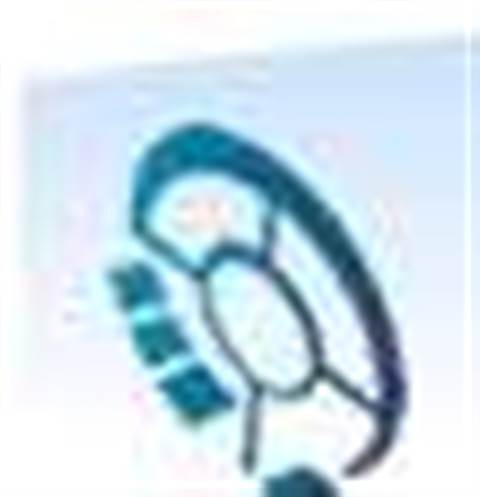 The firm said that hackers are using the increasingly popular tactic of ‘black hat’ search engine optimisation (SEO) to infect users keen to download the film before it is screened.

The criminals are pushing optimised links to malicious sites into the blogosphere, accompanied with text intended to attract interest, such as “Watch Harry Potter and the Half-Blood Prince online free”.

These links take the unsuspecting user to another blog site containing images of the movie and more links.

However, clicking on any of these will redirect users again to a site prompting them to download and install a ‘streamviewer’, which is actually just malware, according to PC Tools.

The firm is predicting these tactics will be used in Peer-to-Peer and other file sharing networks with increasing regularity over the coming months.

Black hat SEO manipulation attacks are becoming an increasingly common way for malware writers to cash in on a big event and spread their malware.

Got a news tip for our journalists? Share it with us anonymously here.
Copyright ©v3.co.uk
Tags:
black criminals hat malware potter security seo