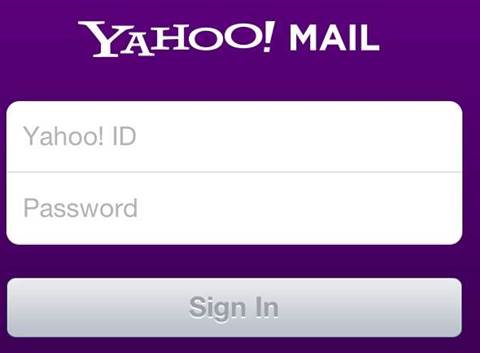 Trickier to fix than first thought.

Yahoo's email service has been unavailable to a number of users for days as the company battles to fix a "hardware problem" that is proving more difficult than expected.

Yahoo Mail has been down for an unspecified number of customers since Tuesday, the company said today, but is expected to be back up by the end of the day.

Yahoo's senior vice president of communications, Jeffrey Bonforte, said in a post the company had "dozens of people working around the clock" to resolve the problem, which he attributed to a hardware problem in one of its mail data centres.

He said it has been "harder to fix than we originally expected".

Yahoo serves more than 100 million users per day. The company declined to comment on how many were affected, but according to the Yahoo user discussion forum, the number could run into the thousands.

Yahoo redesigned its Mail service in October with a user interface similar in design to it rival Gmail, but was met with anger by customers unhappy with the change and what they saw as the removal of key functions.