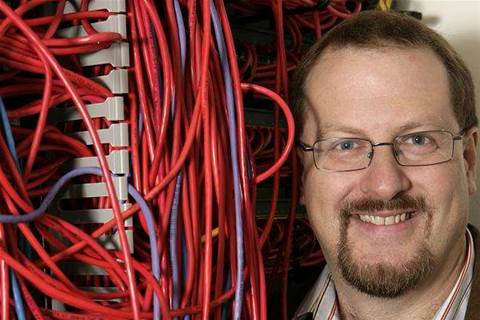 Internode co-founder Simon Hackett, a former Telstra executive and NBN Co’s former head of construction are the latest to be appointed to NBN Co's board.

Communications Minister Malcolm Turnbull announced today Hackett, Justin Milne and Patrick Flannigan had been hired as non-executive directors to the NBN Co board.

“This is a period of transition for the company and it will be a great asset to have a new board that brings decades of combined experience in the industry,” Switkowski said in a statement.

Hackett has served on the board of ISP iiNet since Internode, the company he co-founded, was sold in August last year. He will resign from the iiNet board as a result of his new appointment.

This is the second round of employment for Flannigan at NBN Co. He resigned as the company’s head of construction in April 2011, a position he had held since December 2009, during the controversy surrounding NBN Co’s suspension of all construction contracts for second release sites.

Justin Milne is understood to have been advising Switkowski on NBN Co’s strategic review since late October, but the company refused to confirm his role.

Milne is a former long-time Telstra executive and also worked as head of datacasting at OzEmail, the ISP once chaired by Turnbull.

Milne’s career at Telstra included roles as managing director of BigPond and Telstra Media prior to his 2010 resignation. He currently serves as a non-executive director at Tabcorp, Members Equity Bank and NetComm Wireless, among others.

Milne is the third ex-Telstra executive to be hired by NBN Co following the September change of government.