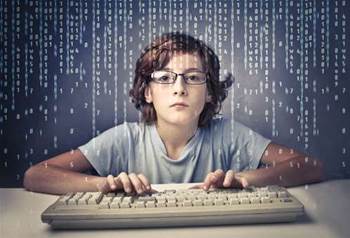 Australia's first defence industry cyber challenge will kick off at the University of Adelaide today, in an effort to upskill and nurture home-grown infosec talent.

The competition is sponsored by security vendors Dtex and ThreatMetrix, with Saab Australia, Boeing Defence, and Nova Systems also chipping in.

It will be officially launched today by the federal minister for the defence industry, Christopher Pyne.

There are two challenges for competition participants: the first is a capture-the-flag pentesting challenge in which participants have to gain access to a restricted payment processor portal and retrieve a file with historical transactions.

In the second challenge, participants will be given metadata to analyse in order to investigate a data breach.

Among the prizes to be won are three- and five-day security workshops in Canberra. Boeing is also offering a customisable paid internship for undergraduates.

Female participants can win a 13-inch MacBook Pro as well as 12-month mentoring program by a group of prominent female cyber security experts.

Entries close September 9, and winners in the defence industry cyber challenge will be announced in Sydney on September 27.