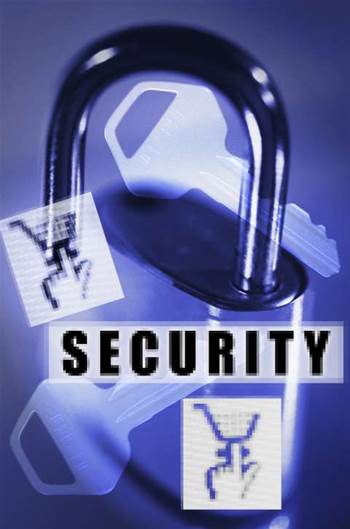 Criminal hackers are increasingly targeting city power grids in an attempt to extort money from utility companies, the CIA has warned.

Security firms said that the warning from CIA senior analyst Tom Donahue came as no surprise.

"The assertion that hackers are breaking into power grid computer systems is not uncommon in this sector," said Geoff Sweeney, chief technology officer at security company Tier-3.

"The computerisation of power grids goes back to the 1980s and hackers, often working with inside knowledge of the computer systems, have been trying to down power systems ever since remote modems were hooked up to those systems."

Sweeney added that utility companies using traditional technologies such as firewalls and antivirus to protect critical national infrastructure are not doing enough to protect their systems from new threats.

"The problem is that, as hacker techniques evolve, utility companies need to move beyond outdated security technology," he said.

Got a news tip for our journalists? Share it with us anonymously here.
Copyright ©v3.co.uk
Tags:
aimatcitygridshackerspowersecuritytake