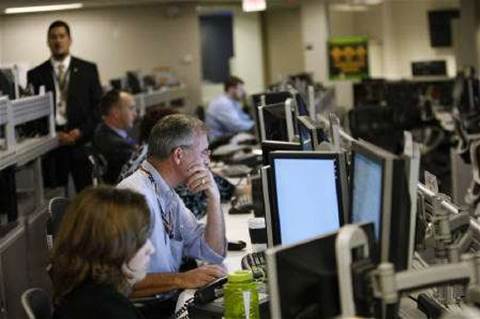 South Korea's communications regulator said on Saturday that personal information of more than 13 million subscribers of a popular online game had been leaked in a hacking attack.

The information was leaked weeks before the unlisted company's planned initial public offering (IPO) of its Japanese affiliate on the Tokyo Stock Exchange on Dec. 14.

Nexon aims to raise more than 95 billion yen ($1.3 billion) through the IPO, which would be the largest on the Tokyo bourse this year.

A Nexon official said the leaked data covered no information on financial transactions and bank account numbers. And it did not affect overseas subscribers of the online game.

The company has asked game subscribers to change passwords to prevent additional damage, although the leaked resident registration numbers and passwords were encrypted.

The entire subscription membership of Maple Story is about 18 million, the company official said.

Nexon, which has gained a global reputation through Maple Story and online game Kart Rider, is one of the two leading online game developers in South Korea, along with NCsoft.

The incident is the largest such security breach case since late July when information of up to 35 million users of an Internet portal and blogging site operated by SK Comms was attacked by hackers from China, exposing the vulnerabilities of networks in the world's most wired country.

Accusations against China over hacking incidents have mounted this year, with allegations it intruded into the networks of Lockheed Martin and other US military contractors and tried to gain access to the Google email accounts of US officials and Chinese human rights advocates.

South Korea has drawn up a cyber security master plan after a wave of hacking attacks against global agencies, companies and its own financial firms.

In April, government-funded Nonghyup, a large commercial bank, suffered a massive network failure that affected millions of users. Seoul prosecutors at the time said North Korean hackers were responsible for the attack.

In May, hackers breached the personal information of 1.8 million customers of Hyundai Capital, which is owned by Hyundai Motor and GE Capital International.