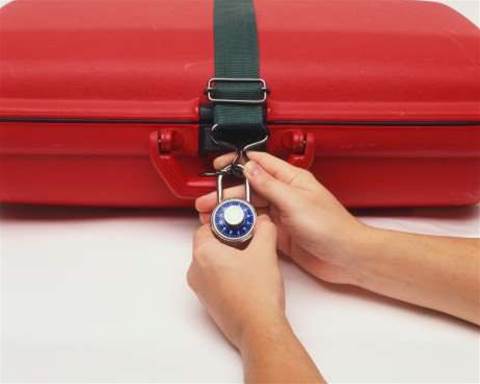 Retrieval of passwords could allow installation of custom apps.

Security researchers have begun to crack open the iPhone and its underlying software components in the hope of being able to 'unlock' protections on the device and run custom software.

Less than three days after Apple's mobile device went on sale, researchers had taken the first steps towards unlocking the device.

Eric Tews, a cryptography student at the Technical University of Darmstadt, reported on the Full Disclosure mailing list that an analysis of the iPhone's disk image had unearthed two internal passwords labelled 'root' and 'mobile'.

Researchers are not entirely sure what function the two passwords perform, nor are they certain that the passwords are the same for every iPhone.

"In general the passwords appear to be part of the underlying OS X/Unix-based system that makes the phone work," independent security researcher Kevin Finisterre.

Finisterre suggested that internal programs may use the passwords to gain access to the iPhone components.

Developers could use these 'credentials' to communicate with the iPhone's cellular radio, for instance, and receive feedback from the touch screen.

Security researcher Tom Ferris explained that the work being done on the Full Disclosure list is " definitely the first step".

Ferris pointed out that there is still plenty of hacking to be done before anybody other than Apple will be able to install programs on the iPhone. "They do not have the keys to the kingdom yet," he said.

Ferris noted that, while researchers have been able to open the iPhone software and find such things as caller-ID information, they have yet to gain the ability to write and execute code on the device, leaving the passwords of little use at the moment.

"But once they are able to break out of that sandbox it is game over," said Ferris.

Got a news tip for our journalists? Share it with us anonymously here.
Copyright ©v3.co.uk
Tags:
hackers hardware iphone locks picking start