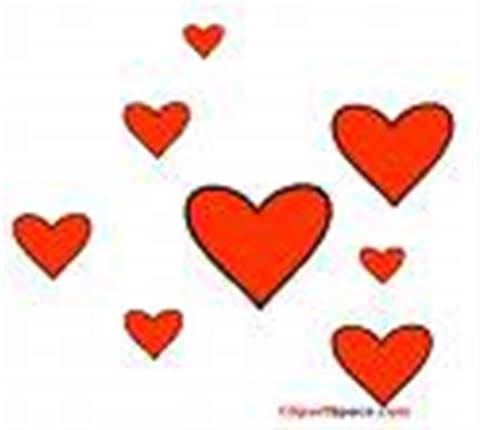 Security experts have detected a new mutant of the Nurech worm which, like its predecessor Nurech.A, arrives disguised as a Valentine's Day message.

Nurech.B arrives in emails with subject lines such as 'Happy Valentine's Day', 'Valentines Day Dance' and 'The Valentines Angel'.

The email 'sender' is always a woman's name such as Sandra, Willa, Wendy or Vicky, PandaLabs reported.

When users click on the attachment it creates a copy of the worm on the hard drive, and then conceals its presence using rootkit-like functions.

Luis Corrons, technical director at PandaLabs, said: "The objective is to trick users into opening the attachment using enticing subject lines related to the romantic holiday.

"This type of trick is usually quite successful, so we strongly advise users never to open any attachment that they have not requested, regardless of what it seems to contain."

Got a news tip for our journalists? Share it with us anonymously here.
Copyright ©v3.co.uk
Tags:
day hackers out roll rootkit security valentines