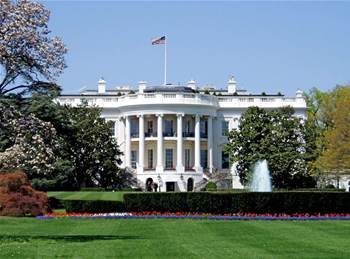 The US White House has revealed unnamed hackers breached one of its unclassified computer networks in recent weeks, resulting in a temporary disruption of service to users as IT technicians scrambled to address the intrusion.

A White House official said suspicious cyber activity had been detected on the network - used by employees of the executive office of the president - and actions had been taken to address it.

"In the course of assessing recent threats we identified activity of concern on the unclassified EOP network. Any such activity is something that we take very seriously. In this case we took immediate measures to evaluate and mitigate the activity," the official said.

Some of the network's services had limited access while the White House's IT team attempted to address the issue.

Work continues to resolve the problem, the spokesperson said, but systems did not appear to have been damaged as a result of the intrusion.

"Our actions are ongoing and some of our actions have resulted in temporary outages and loss of connectivity for some EOP users," the official said.

A second administration official said there were no current indications that classified networks had been affected.

The FBI, Secret Service and National Security Agency are investigating the issue.