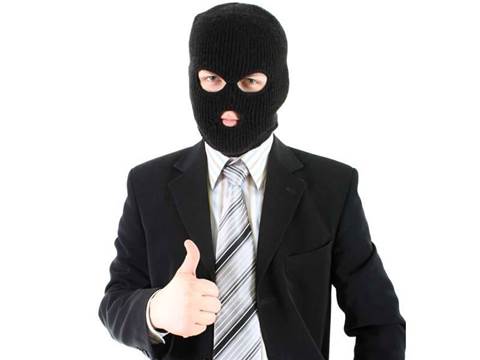 A panel of aviation security professionals has named cyberattacks as the second largest threat to airlines, after natural disasters.

Miller told conference attendees about how the Stuxnet worm targeted a specific combination of industrial control systems to cripple a nuclear enrichment facility in Iran.

According to security vendor Symantec, the Iranian attack would have required access to the facility’s design schematics, private keys of two Taiwanese manufacturers, a team of up to ten malware writers, and six months of work.

Miller expected an attack on avionics systems to be as complex for a five- to ten-person team, requiring six months of coding, and an additional “couple of years” of work to obtain aircraft schematics, flight plans and access codes via corporate espionage.

“The likelihood of this sort of threat is low, because of the complexity, but the impact is extreme.”

In a recent, scheduled penetration test against an airline network, Miller said he was able to gain control of the network within a day from a single, physical network port with no access rights.

He escalated his privileges to a level that allowed him to access credit cards, documents, plans, communications, and databases – information that would tempt not only cybercriminals, but also competitors, he noted.

Reiterating comments he made at the Cards and Payments Australasia conference earlier this week, Miller urged organisations to deploy network access control technology to curb risks posed by rogue employees and external parties.

But he did not expect many organisations to heed his advice, telling iTnews that tighter role-based access controls would require more network administration.

While he had not yet witnessed a successful avionics attack, Miller said it was “possible” that relevant malware was in the works.

“There is no doubt that targeted hacking attacks are on the rise, however sophisticated conspiracies to steal data and takeover networks from either nation state, terrorist or individual are occurring more rapidly across the board in every industry,” he said.

“The stereotypical Die Hard 2 airport attack where aircraft controls can be taken over is no longer just a movie script ... It's an actual reality.”