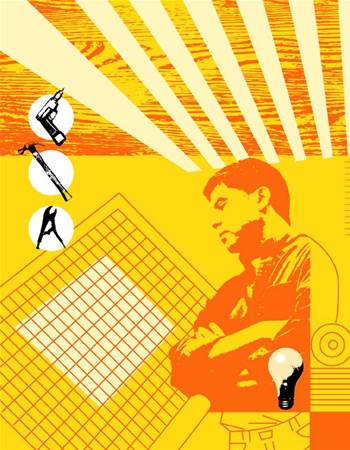 Google's first foray into the world of mobile phones, the Android G1, has been hacked just days after being released into the wild.

Using an app called PTerminal, which is freely available through the Android Marketplace, users can gain access to the route level of the operating system and tinker about with its innards to their heart's content.

It's expected that the handset's inabilty to install applications to the SD card will be the first restriction to fall, followed by carrier unlocking which will allow owners to free themselves from expensive T-Mobile contracts.

Needless to say, fiddling about at system root level of any device is guaranteed to cause pain and misery if you don't know exactly what you're doing. So best not fiddle.
Got a news tip for our journalists? Share it with us anonymously here.
theinquirer.net (c) 2010 Incisive Media
Tags:
androidforhackpavessoftwareunlockedway