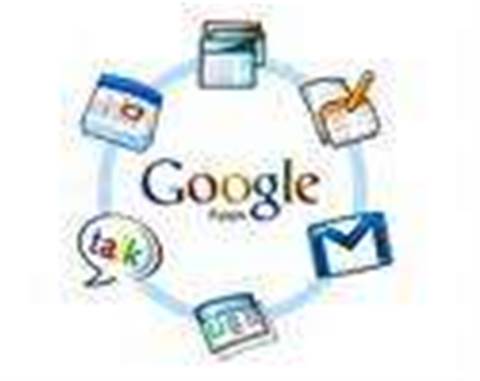 Next step in embrace of Google Apps.

Griffith University has started a pilot project to move staff from an on-premise Lotus Notes email system to Google Apps.

The university said in a statement that the pilot, which began this month, would be followed by a more general migration commencing after university exams next month.

“All staff will be migrated by March 2012,” the university said.

The university’s 120,000 students and alumni are already Google Apps users, having been moved to the hosted platform earlier this year.

Dialog Information Technology is assisting the university with the migration.