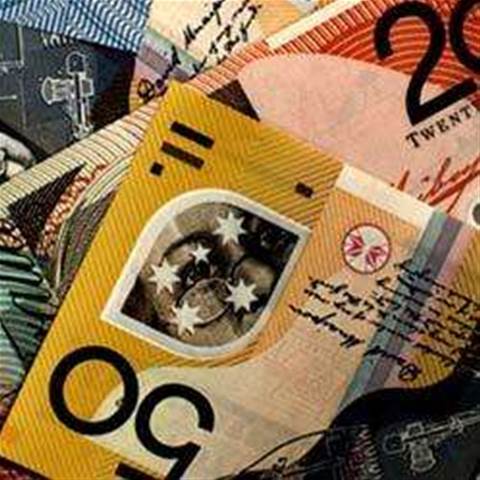 MP recommends commitment of at least three percent of GDP.

The Greens have called for the establishment of a “national goal” for research and development (R&D) spending by government and the industry.

Federal MP for Melbourne Adam Bandt called for a joint commitment of at least three percent of Australia’s Gross Domestic Product, which totalled $1284 billion during the 2009-10 financial year.

According to Australian Bureau of Statistics figures, the nation spent 2.2 percent of its Gross Domestic Product (GDP) on R&D the year prior.

Bandt told the BioMelbourne Network this morning that although there had been increased business investment in R&D, government funding was lagging behind.

"While there has been an upward trend in overall expenditure on R&D, this has largely been a result of an increase in expenditure by the resources and energy sector,” he said.

"I believe that science, technology and innovation are crucial to Australia's current and future prosperity.”

Bandt’s comments echoed those of AIIA chief executive officer Ian Birks, who in 2008 said leadership in scientific innovation would be “critical to the future of the Australian economy”.

Last year, Australian entrepreneur Graeme Wood, who founded Wotif in 2000, called for the introduction of tax benefits to promote innovation in the digital economy.

Bandt flagged his intention to campaign for science and research funding after the Government cut $54.1 million of funding from Collaborative Research programs in this year’s Federal Budget.

Meanwhile, it planned to spend $21 million over three years on promoting scientific careers, and committed a separate $3 billion over four years to the CSIRO.

Bandt called for an increase in both private and public funding to meet his proposed goal of three percent of GDP.

The higher education sector made up the remaining 26.9 percent of R&D spend in 2008-09, a spokesman for the MP explained.

"While our expenditure on R&D as a proportion of GDP has increased, we are still below the OECD average and a long way from where we should be, which is up around three percent like Japan and Germany," Bandt said.