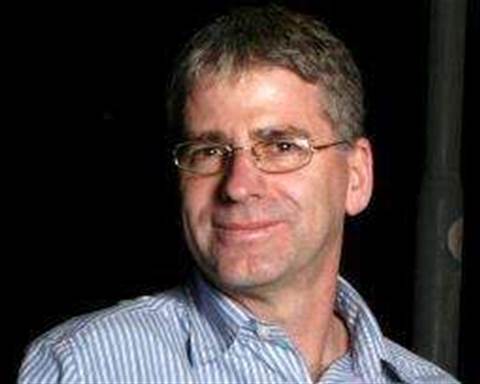 Chief technology advocate Grantly Mailes has stepped into the role of chairman and sole director of the board of CenITex, the Victorian Government’s shared services agency.

He replaces outgoing chair and former head of the Victorian Department of Treasury and Finance Grant Hehir, who will move to Sydney to become the NSW Government’s new Auditor-General.

CenITex was declared a “reorganising body” on 26 April 2012 and as a result the board was dismissed and slimmed down to a single director, a number it has retained since.

The appointment means that Mailes will oversee the outsourcing of CenITex’s assets and services, which are currently delivered by an in-house team.

The transformation follows years of well documented dysfunction and underperformance within the CenITex organisation. Expressions of Interest were called from the private sector in mid September and closed last week.

Mailes told iTnews that the transformation of CenITex is a big job and it is vitally important that the government gets its right.

The title adds to the already lengthy list of roles Mailes holds for the Victorian Government, including whole-of-government chief technology advocate; deputy secretary within the Department of State Development, Business and Innovation; and chair of the Victorian ICT Advisory Committee.

“I am confident that Mr Mailes will be an asset to the CenITex Board during a period ofsignificant change to the enterprise,” said IT minister Gordon Rich-Phillips in a statement.