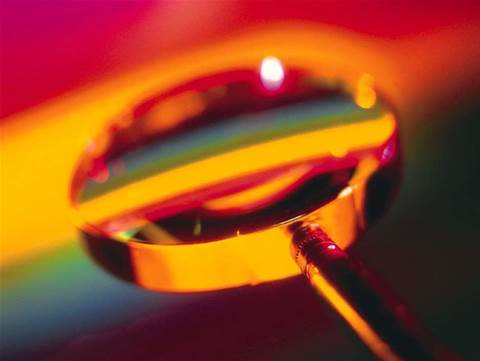 The Recording Industry Association of America(RIAA) is being sued by a grandmother from Texas after the organisation claimed that the woman was sharing files illegally.

Rhonda Crain, from Beaumont, East Texas, was accused of downloading over 500 files and threatened with a fine of US$150,000 for each file.

An investigation subsequently revealed that some of the 'offending' files were not even sound files, and that none of them belonged to members of the RIAA.

Court papers filed by Crain stated that the RIAA's actions "amount to extortion".

The case hinges on the RIAA's use of private investigators to track down files which it believed had been stolen.

Under Texas law all private investigators must be licensed by the state in which they operate, and it appears that the RIAA investigators had not obtained a licence.

The last month has been a difficult one for the RIAA. The organisation is fighting two cases, one for malicious prosecution and one for extortion, both of which arose after apparently mistaken claims of intellectual property theft.

Got a news tip for our journalists? Share it with us anonymously here.
Copyright ©v3.co.uk
Tags:
for granny investigation riaa security sues unlawful