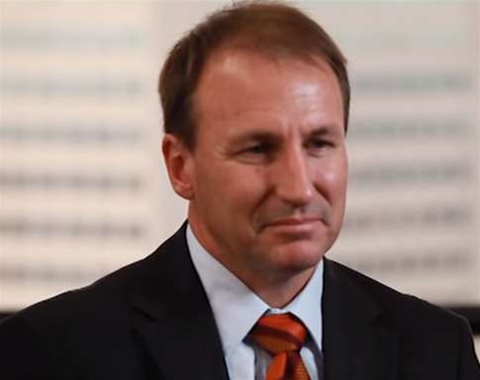 ASX-listed grain handler GrainCorp has hired a new executive into its vacant chief information officer role as it embarks on new efforts to integrate its numerous technology platforms.

Andrew Baker has joined the company from one of Singapore's largest agribusinesses, Wilmar, where he implemented an integrated 'business system' for the company's sugar refining and oils operations across Australia and New Zealand.

Prior to that he spent almost six years as the CIO at BlueScope Steel, where he managed a heavily outsourced IT arrangement with CSC, before exiting the business in the wake of a 2011 restructure of the technology team.

He joined BlueScope from confectionary maker Mars, where we worked as the supply chain execution manager for APAC. He also has 12 years of experience in the IT field, as part of products and resources at Accenture.

In his new role, Baker will report directly into GrainCorp managing director Mark Palmquist. He joined in July this year.

His main focus will be on integrating GrainCorp's various technology platforms inherited through acquisitions over recent years.

The company said the efforts will be "critical" as it pursues its strategic growth objectives.

GrainCorp started life as a NSW government agency in 1917, and later expanded into other states through tie-ups with other grain handlers.

In 2009 it expanded into North America through the acquisition of United Malt Holdings, and two years later extended into Europe through the purchase of GermanMalt GmbH & Co.

Baker's role, however, represents an elevation in the IT function- he will report into the CEO, rather than CFO as Clark did.