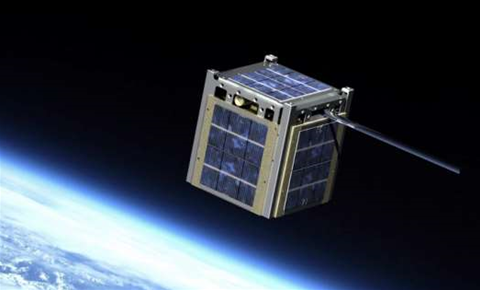 Meet the academic and industry leaders overseeing the process.

The government is set to review Australia’s space industry with a view to creating a strategy to support its growth over the course of the next decade.

The capability review will be led by an expert review group chaired by former CSIRO chief executive Dr Megan Clark.

Also advising the review will be:

The review will begin this month and is expected to be completed by the end of March 2018. It is expected to consult with “key stakeholders and state jurisdictions”, among others.

Minister for Industry, Innovation and Science, Arthur Sinodinos, said the review “will lead to a national strategy for the space sector that reflects both our developing strengths and national interests over the next decade".

“Ensuring that the right strategic framework is in place to support the growth of Australian’s space industry will be core to the review process,” he said in a statement.

“The Australian government wants to ensure the right framework and mix of incentives are in place to assist Australia’s growing space industry sector to participate successfully in this global market.”