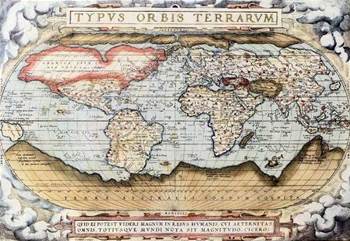 The federal government plans to launch a national geospatial data framework next February in a bid to cut millions of dollars of spending on duplicate data collection.

Known as the foundation spatial data framework (FSDF), the database will contain a record for every property in Australia in a standardised format, and be available for free to end users in both government and industry.

Existing data collection efforts are currently being duplicated across number of federal, state and territory government, meaning taxpayers are effectively paying multiple times for access to the same geospatial data, she said.

“If we started with a green sheet, and you had $200 million per year to spend on geospatial data, would you do it this way? And the answer is no,” Owens said.

The FSDF will be run by spatial information council ANZLIC, with secretarial support from the Department of Communications.

It is scheduled to launch next February, but the department said the launch date was "highly dependent" on ongoing policy considerations.

It said the framework had come about following consultation with industry and government bodies on options for how geocoded national address data should be made openly available.

Along with additional costs to government, the duplication of geospatial mapping efforts can have an adverse impact on the delivery of third-party services.

In 2013, an effort by Google to mirror and centralise the fire maps generated from all Australian fire services was launched without data from Victoria after it failed to receive the consent and assistance of the Victorian Country Fire Authority.