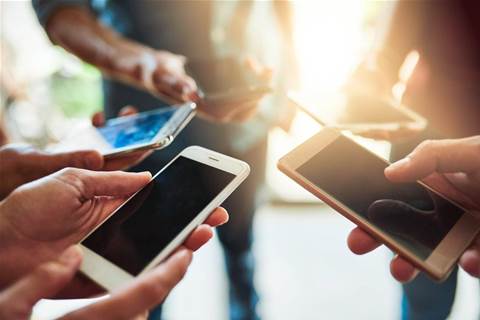 To be developed by ACMA.

Australian telcos will soon be subject to “strict new identification measures” designed to make it harder for bad actors to illegally port - and hijack - mobile numbers.

Communications Minister Paul Fletcher said in a statement that the stricter porting rules are the first action out of the ‘Scam Technology Project’, which is led by the Australian Communications and Media Authority (ACMA) and counts major telcos among its constituents.

“The measure I am announcing today is the first outcome from the Scam Technology Project - but I expect there will be more in coming months.”

Major telcos, including Telstra, Optus and Vodafone, had been working with Big Four banks over the past 18 months “do design a ‘platform-based framework’ to counter mobile-based fraud, the Australian Financial Review reported back in June.

This was to be used to stem the rate of mobile phone number hijacks used “or the purpose of cracking online banking accounts,” the paper reported.

Fletcher said the government’s action would “mandate stronger industry-wide identity verification measures before mobile numbers can be transferred from one provider to another.”

“Two‑factor authentication - such as inputting a code on a website or responding to a text message - is a proven and highly effective security measure, and will be required before a number can be ported,” he said.

“However telcos representing more than one million mobile services are yet to implement these consumer safeguards, putting all Australian mobile users at risk of fraudulent number porting.”

Fletcher said the government expected “all telcos to pull their weight” in addressing the issue.

“I want Australians to be confident that every telco has put in place strong verification processes to stop fraudulent mobile number porting and the devastating consequences it can have for victims,” he said.

“That is why I have issued a formal direction to the ACMA to make new rules mandating stronger identity verification processes before mobile numbers can be transferred.

“The entire industry needs to put in place a solution otherwise those telcos without safeguards in place will be a magnet for fraudsters.”

The ACMA said in a separate statement that the new porting process was established by Communications Alliance.

"The largest telco providers and most major resellers have now voluntarily implemented the measures in a significant step for the security of telephone numbers," the ACMA said.