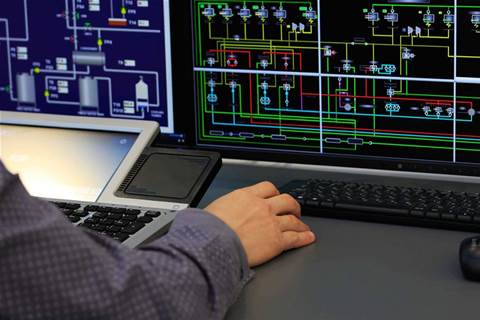 The federal government has clawed back more than $70 million through its efforts to consolidate IT systems used for corporate services across the Australia Public Service.

It revealed the savings in its 2019-20 budget last night, with around 30 agencies now receiving services in some shape or form through the whole-of-government shared services regime.

The government has been pushing for the consolidation of core transactional corporate services such as finance and HR and back-office system since it was elected back in 2013.

The scheme unofficially began in at the end of 2016, when the functions of the former Shared Services Centre were carved up between the Department of Finance and its departmental hosts - the now Department of Jobs and Small Business and the Department Education.

But it wasn’t until a sizeable chunk of funding was allocated through the public sector modernisation fund in the 2017-18 budget that transition of 73 agencies into six shared services hubs became fully fledged.

While much of the savings are expected to flow in future stages of the program, budget documents reveal about 30 agencies had started to “receive corporate service from a shared services hub”.

“The program is removing duplication of corporate ICT systems, and is freeing up time spent by public servants on administrative tasks, meaning they can spend more time focusing on their core business and meeting the needs of citizens and businesses,” budget documents state.

“There were recently around 170 separate ICT systems in use to deliver corporate services to public servants across 90 agencies, while each agency had its own way of managing these services.”

RPA was introduced to address the high costs of providing transactional services when the hub assumed the responsibilities of the former shared services centre in December 2016.

“A process that once averaged 17 minutes of staff time per calculation has now been reduced to 2 to 3 minutes.

“This has reduce errors and enabled staff to focus their attention on more challenging activities to better support their clients and deliver frontline services to citizens and businesses.”

However, the SDO is not the only hub now using RPA; the Department of Industry, Innovation and Sciences has also started using process automation to “improve production and service quality”.

“Over 15 automations are now running across payroll and finance operational functions, freeing up more than 5000 coursed of staff capacity each year,” budget documents reveal.