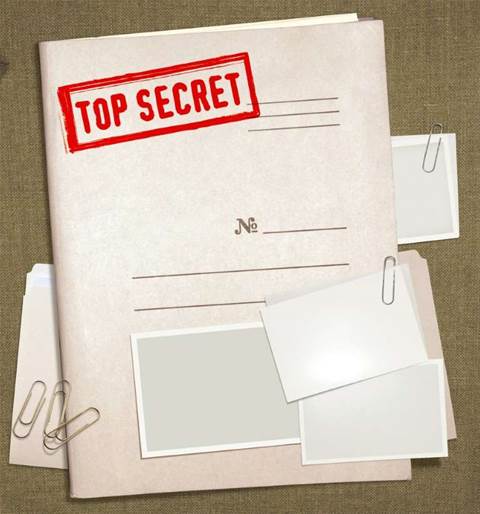 Almost five years on from the Gershon Review of the government's use of ICT, the industry is no closer to finding out the net benefit of the Federal Government's $80,000 procurement threshold.

The threshold, which triggers whether a government contract is to be offered through open competition, is lower than that for Australian state and territory governments.

It was fingered in the Gershon Review as a "significant burden" for many government agencies and suppliers, and a barrier to SMEs bidding for government work. It also impacts the government's ability to efficiently undertake cloud computing projects.

In 2008 the review urged the Government to investigate the “net benefit” of maintaining the threshold, which was originally put in place under the Australia-US Free Trade Agreement signed in 2005.

While the “net benefit” report was completed by September 2010, its content was withheld from a subsequent review of the implementation and effectiveness of the Gershon Report.

Some two and half years on and over eight years since the Aus-US FTA, iTnews sought to test the continued sensitivity of the report into the net benefit of the $80,000 threshold under FOI.

Initially refused in April as prejudicing Australia’s ability to maintain good working relations with other governments and international organisations under s33(a)(iii) of the FOI Act, the decision was last week upheld on internal review by Richard Rowe, DFAT’s first assistant secretary.

iTnews has referred the decision for independent review by the Australian Information Commissioner under s 54 of the FOI Act.