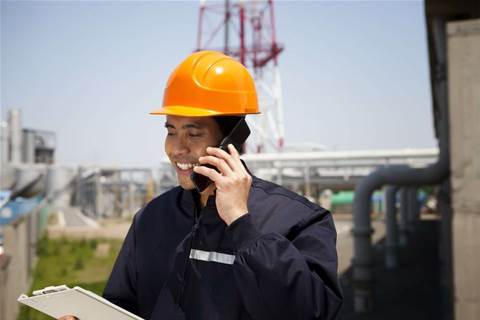 The Department of Industry has opened tendering for a $20 million apprenticeship management system replacement it hopes will deliver a $93 million dividend to the country over the next two years.

In unison with the federal government’s overhaul of the network of providers that facilitate apprenticeships in Australia, the department will roll out a new system that extends a self-service capability to employers.

The funding for the new system was revealed in the Labor Government’s pre-election mini budget in August last year.

Past reviews have complained about the resource burden that a paper-heavy applications process has on the network of third party providers set up to manage and facilitate Australian apprenticeships, which spends as much as 80 percent of its time on administrative tasks rather than engagement with apprenticeships and employers.

The Department of Industry is on the hunt for a new system that “will significantly reduce paper-based processing and payment authorisation” by channeling the bulk of this work into online forms. It expects to reap $46.7 million in both 2015-16 and 2016-17 from the modernisation.

The Australian Apprenticeships Management System (AAMS) will do away with some of the resource intensive processes required by the outdated technology. The ageing Training and Youth Internet Management System (TYIMS) can only be changed at quarterly points in its release cycle, restricting the department’s ability to respond to policy changes.

Based around a Microsoft Active Server Page (ASP) front end and SQL Server back-end, the 13 year-old TYIMS requires extensive manual intervention before it can be made to produce periodic reports and modelling of the projected economic impact of policy changes.

The new system will be expected to crunch these figures in real-time.

The replacement system will need to offer businesses the ability to process their apprenticeships online, track all the related documentation electronically and process a range of payments and allowances totalling $105 million every month, while also interfacing with state and territory based systems, plus regulators and the tax office.

It will add on a client relationship management module designed to allow apprenticeship agencies to track the progress of each training agreement and engage better with staff and employers in an effort to stem the 50 percent drop-out rate that is hobbling the vocational training system.

The system implementation is due to begin in July 2015.