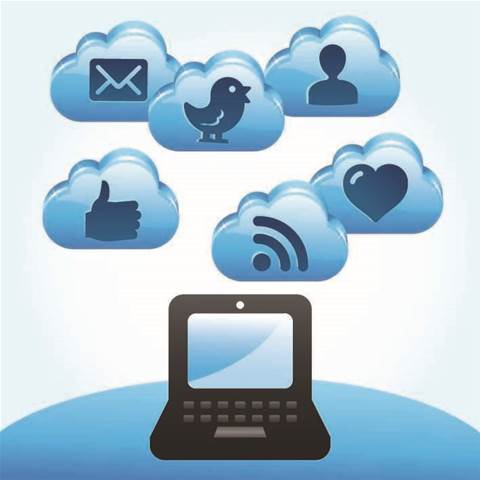 Australia is a step away from rushing in new laws that criminalise internet, hosting and content providers that don’t identify and remove “abhorrent” video, audio and still images fast enough for law enforcement’s liking.

The new offences passed the Senate late on Wednesday night - even before a draft of the laws was published - and will now be referred to the lower house for final approval.

The laws passed the Senate on the ayes - meaning a majority, without substantial opposition - though new Senator Duncan Spender briefly interjected to ask where the bill text was, given it appeared no one had seen what they were voting on.

It was one of 19 bills shoved through the Senate in just 45 minutes on Wednesday night, and the government attempted to shut down dissent through the process.

The Criminal Code Amendment (Sharing of Abhorrent Violent Material) Bill 2019 has been loosely characterised as a crackdown on social media companies to prevent a recurrence of what transpired during the Christchurch massacre, where live video was streamed by the perpetrator and then shared by users.

But the text of the amendment [pdf] shows it takes a far wider brush than just to social media companies, instead hitting a wider range of online content storage and carriage service providers, with very few exceptions.

The laws as they stand do not define how long individuals or companies will have to act on material, simply saying it must be in “a reasonable time” or “expeditiously”.

Internet, content and hosting service providers that don’t identify and refer material to law enforcement “within a reasonable time” face fines of $168,000.

On this count, the law notes it is “immaterial” whether or not the content or hosting is done inside or outside of Australia.

The punishment is much worse for individuals or companies that then don’t remove or stop hosting the material “expeditiously”.

Individuals can be hit with a three-year jail term, up to $2.1 million in fines, or both. Companies meanwhile can face fines up to $10.5 million or 10 percent of their annual turnover.

An explanatory memorandum [pdf] claims that internet service providers and "chat and instant messaging services" won't be targeted under the content removal criminal offences. However, these exceptions are not reflected in the actual legislation.

The memorandum also states that footage shot and uploaded by a bystander is not intended to be criminalised; prosecutors need to be convinced it is from either the perpetrator or an accomplice.

The combination of the rush to pass the laws, the lack of industry consultation, broad-brush application and open definitions left industry outraged.

Atlassian co-founder Scott Farquhar warned via Twitter that the rush would cause more damage to the technology industry, which is already reeling from the effects of other rushed laws designed to compromise encryption.

“Let me be clear - no-one wants this material on the internet. But the legislation is flawed and will unnecessarily cost jobs and damage our tech industry,” Farquhar said.

“I'm calling on the government to send this legislation to a committee for due diligence and consult properly with industry.

“In its blind rush to legislate, the government is creating confusion and threatening jobs.”

“This new law makes no sense,” he said. “Expeditiously? Any employee? With no consultation? 10% of revenue?”

The government acknowledged in the bill's memorandum that, once passed, the laws would impinge "freedom of expression" though it said this was "not an absolute right".

"Indirectly limiting how private citizens may express their opinions is a proportionate and necessary consequence of pursuing the objective of this bill," the government said.

"Sharing abhorrent violent material can have a negative impact on well-being and could incite further violence.