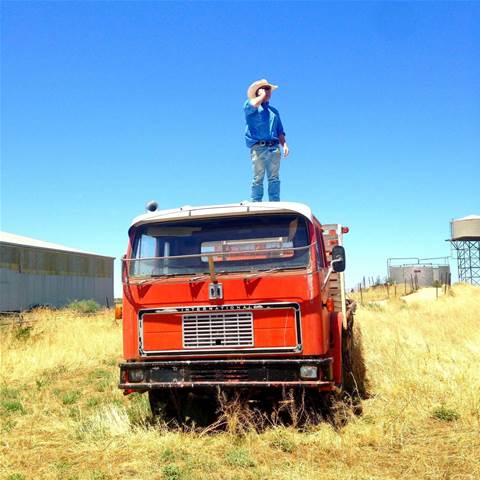 The government has extended its mobile blackspots scheme with $25 million of unspent funds left over from the first three rounds.

Minister for regional communications, Senator Bridget McKenzie, made the announcement in Tasmania on Sunday afternoon, details of which were confirmed by iTnews.

The fourth round of the scheme will be allocated to “hard to reach” blackspots.

Better Internet for Rural, Regional and Remote Australia (BIRRR) founder Kristy Sparrow was among the first to welcome the program’s extension.

“We look forward to working with the Minister on the terms of reference for this round,” Sparrow said in statement.

“They run businesses in some of the most hostile and hazardous locations, making their need for reliable telecommunications paramount.”

She thanked both the Minister and government for “listening to the concerns of our members and the Regional, Rural and Remote Communications Coalition” in extending the program.

The issue of unspent federal funds from the mobile blackspots scheme was raised at recent budget estimates.

Labor Senator Anne Urquhart uncovered an underspend that at the time was believed to be $14.4 million, though today’s announcement appears to show even more than that was actually left over.

Through the first three rounds, the mobile blackspots program addressed about 4400 out of 10,800 locations deemed to be blackspots, Department of Communications assistant secretary Lachlann Paterson said.

He noted that “one base station can deal with multiple blackspots”.

“I believe that the actual number at the moment would be in the 6000 to 6400 sort of range [for blackspots left unaddressed by the scheme],” he said.

No new funding was allocated to the mobile blackspots scheme in the most recent federal budget, casting doubt over its future.

However, several state governments have announced their own similar schemes, suggesting that at least some of the remaining areas will see better coverage through non-federal avenues.