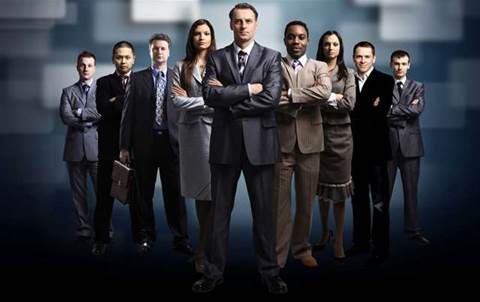 Minister to face grilling from the states tomorrow.

The federal government claims nearly all payments made to care providers through the IT system underpinning the national disability insurance scheme are being processed successfully after it committed 100 extra staff to address issues with the platform.

Earlier this month Human Services minister Christian Porter commissioned a review, to be completed by PriceWaterhouseCoopers, into why the NDIS ‘MyPlace’ payments portal failed to process claims by health and disability practitioners for work done under the scheme.

While the findings are due back to the government “shortly”, the minister insisted there had been work underway behind the scenes to fix the system issues, boasting of a current 96 percent success rate for payments.

He revealed that 100 workers from the Department of Human Services and the Department of Social Services had been diverted to the National Disability Insurance Agency to address outstanding IT issues, set a rolling schedule of approval targets, build metrics around the portal’s performance, and establish better information sharing channels between the DHS, DSS and NDIA.

Porter said the temporary resource boost had resulted in greater attention to providers experiencing problems with the portal - which started in early July - and a 'significant' reduction in those suffering difficulties.

Early reports from the PwC auditors suggest the payments failures were caused by “a short-lived technical issue experienced by bulk service providers” on top of poor user guidance, which produced a number of errors in the data being entered into the system.

“That situation is improving rapidly and significantly,” Porter said. He is set to face questions about the saga from his state and territory counterparts tomorrow, when the national Disability Reform Council meets in Sydney.

Queensland’s disability minister Coralee O’Rourke said she had written to Porter and NDIA boss Bruce Bonyhady to express her concerns about the IT pain.

“This is simply not good enough,” she said, urging Canberra to take full responsibility for the failure.

“While I understand minister Porter has ordered a review of the IT issues, I hope this doesn’t turn into a witch hunt of the NDIA and that the minister and his department are also held to account.

“Along with other state and territory ministers I will work closely with the Commonwealth but at the end of the day minister Porter needs to make sure he is prioritising the timely transition to the NDIS.”