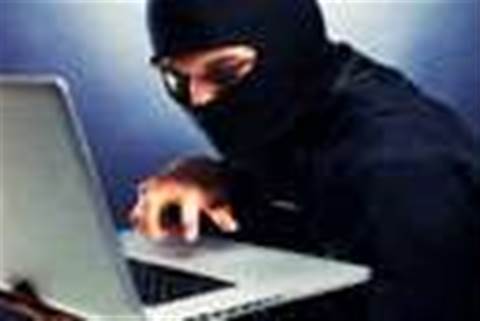 A hacker claims to have Western government website logins for sale.

Hackers have compromised various European and US government websites, placing login details for sale online, a security company has claimed.

Dozens of '.mil', '.gov' and '.edu' sites were hacked, at least according to the seller, and they were most likely due to SQL injection vulnerabilities, Imperva researchers said.

Purported access to such sites was being sold for as little as US$55 and up to US$499.

Personally identifiable information was also on sale for $20 per 1,000 records.

Imperva did not give too many details on what specific sites were hacked, but the official website of the Italian Government appeared to have been compromised, with the hacker offering full site administration control.

On one occasion, the hacker was seen trying to prove he could access the administrator interface for a major university.

“The victims' vulnerabilities were probably obtained by SQL injection vulnerability automatic scanner and exploited in automatic manner, as the hacker published his methods in a post in a hacker forum,” said Noa Bar Yosef, a senior security strategist at Imperva.

Government sites have been increasingly under threat from hackers or angered web denizens, especially since the emergence of widespread ‘hacktivism’. Just earlier this month, hackers took down Ireland’s opposition party Fine Gael's website.

The hackers left a message claiming to be from Anonymous, but some contested whether a member of the group was really responsible.

Forum comments on Anonymous-related websites noted how the message did not include the typical mark of the hacker group, which reads: "We are Anonymous. We are Legion. We do not forgive. We do not forget. Expect us."

Got a news tip for our journalists? Share it with us anonymously here.
Copyright © ITPro, Dennis Publishing
Tags:
for government logins sale security website