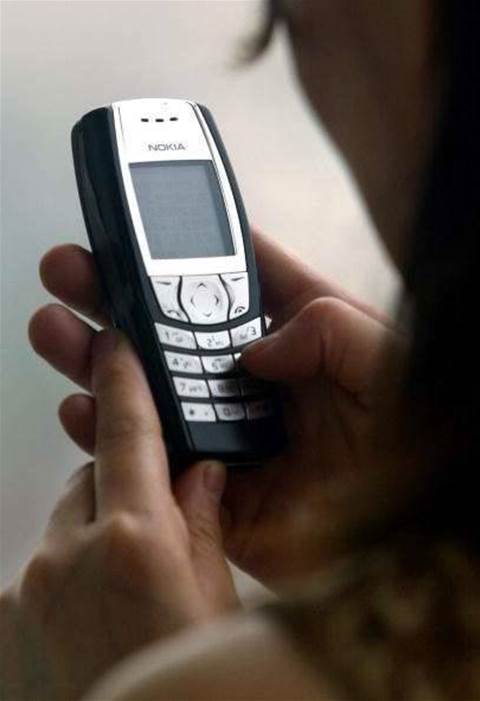 The Department of Broadband, Communications and the Digital Economy will trial an extension of the emergency national relay service for the deaf and hearing impaired to mobile phones in the first half of next year.

The trial comes some two years after Senator Stephen Conroy said his department would explore the service "as a matter of priority", three years after a feasibility study conducted by the Australian Communications and Media Authority, and nine years after the Federal Government first explored its potential.

In a delayed answer to questions on notice from the last round of Senate budget estimates hearings, a department spokesperson said approximately three staff from the DBCDE had begun exploring a "mobile text-based emergency service" for deaf and hard-of-hearing users.

It would explore use of SMS messaging and a smartphone app developed by Australian Communication Exchange for emergency services.

The service would follow the same performance indicators currently used to track success of the 106 emergency service, currently available only for Teletype Printer or similarly capable devices.

Some $122,000 had been allocated to the trial "under contract" but the department is yet to confirm whether a telco had been pulled in for the trial.

It is believed a trial was agreed to after a policy statement co-signed by 10 groups and led by the Australian Communications Consumer Action Network was handed to Senator Conroy's office last month.

The policy statement cited a United Nations human rights instrument as reason enough to implement an emergency service aimed at those with disabilities.

Deaf user groups and the department are yet to decide whether to trial both the app and SMS messages.

A spokesman from Senator Conroy would only say the trial would be "mobile text-based".

"A number of regulatory, technical and financial issues still need to be resolved," he said.

Deaf groups have lobbied for use of both the app and messaging in a final implementation but wanted SMS messages to be trialled first.

Karen Lloyd, executive officer for statement co-signatory Deaf Australia, said the department remained unsure about the reliability of SMS technology for emergency use.

The use of SMS in providing alerts during natural disasters had proven troublesome for several carriers and groups since implementation.

"We understand their concerns but from our point of view, as we have said again and again, currently deaf and hard-of-hearing people - and people with communication impairments - have no mobile access to emergency services," Lloyd told iTnews.

"Something is better than nothing."