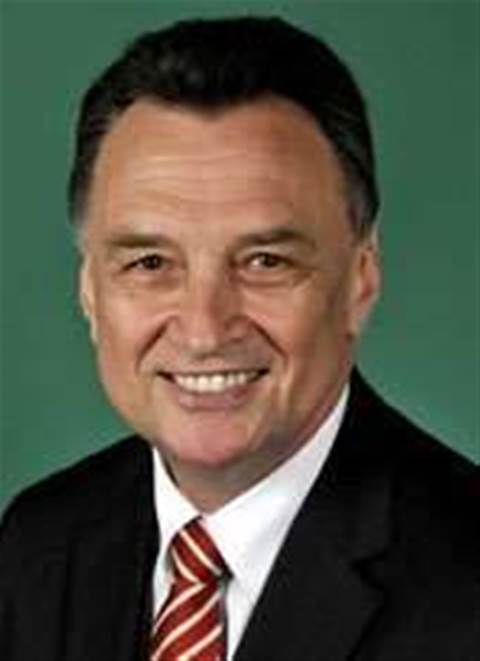 No law changes under treaty.

The Federal Government is considering conducting cost-benefit analyses of the contentious Anti-Counterfeiting Trade Agreement (ACTA) and Trans-Pacific Partnership Agreement (TPP) treaties in a bid to determine their validity in an Australian context.

Trade minister Craig Emerson told iTnews he was happy to accept a recent recommendation by the Joint Select Committees on Treaties (JSCOT) to conduct an independent and transparent analysis of ACTA prior to its ratification in Australia.

The committee also recommended the Government take a "conservative approach" to the treaty's ratification, and wait until the completion of a local inquiry into copyright reform, in November next year.

“I am actually on the consumer’s side here. I don’t want people misled by mystifyingly complex computer-generated equilibrium models that are pre-determined to achieve a particular result," he said.

Emerson instead preferred to back a systematic listing of pros and cons that flowed from ratifying the treaty.

If the treaties committee sought a similar cost-benefit analysis of the equally contentious TPP treaty once negotiations were concluded, Emerson said he would also support that recommendation “in principle”.

However, Emerson downplayed leaks from the TPP suggesting Australia was backing the US in restricting the scope of exceptions and limitations as part of TPP's intellectual property chapter.

He defended the texts as "drafts" that did not reflect final Government positions.

“No decisions have been made on anything,” he said.

Furthermore, such agreements would be subject to existing international agreement such as TRIPS and various WIPO agreements on exceptions and limitations.

“We will conform with that," he said.

Emerson suggested the "draft texts”, which would prompt a significant change in Australian legislation if adopted, were essentially a tactic to advance TPP negotiations.

“The Government has not considered any of these matters," he said.

"It can’t consider them unless there is some sort of negotiation. It becomes iterative. Through our Australian negotiations we have not put a final approved Australian government position. That’s the nature of these negotiations."

Asked whether he’d be prepared to walk away from the IP chapter, if it did not harmonise with the Australian positions, he replied indirectly, “what we will do, is that will not limit our Australian Government policy making capacity through TPP".

No launch date on TPP

As with ACTA, Emerson pledged the TPP would not involve any changes in Australia’s laws.

He conceded rights lobbies could litigate extensively to test the scope of their copyright capabilities in the digital economy, but he rejected notions the TPP would assist such initiatives.

“We will not use the TPP as a vehicle to change Australian laws," he said.

“TPP will not be a vehicle for changing Australian Government policy. If we don’t change the laws what is the basis for litigation?"

He said TPP was still a fair way from being close to agreed and did not see a date for its conclusion.

"There’s a lot of work to be done on TPP," he said

"That’s not just on the intellectual property rights issue. There’s lots of different issues in goods and services and investment. While progress is being made, there’s a lot more yet to be done."

Stung by recent accusations of being party to a conspiracy to undermine Australia’s interest, Emerson said he was misunderstood and hurt by the torrent of recent criticisms, especially about being covert in his approach.

“I am absolutely committed to be open about this," he said.

"I am an Australian minister. Why would I do that?”