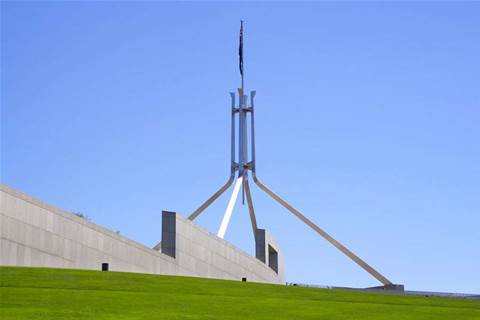 Another $550 million in savings targeted.

Federal CIOs are preparing for a fresh round of belt-tightening as the Government pushes agencies to find a further $550 million in savings over the next three years.

A joint announcement by Finance Minister Penny Wong and Special Minister of State Gary Gray stated that agencies would be given savings targets in non-staffing areas to cut "unneccessary spending".

External contractors and consultants are expected to take a hit, with the Government hoping to save $60 million in 2012-13 alone by utilising in-house skills instead.

Chief information officers from federal agencies have suggested they may be forced to lengthen the usable life of existing IT equipment.

They are also expecting to pare back ICT procurement plans by between 10 percent to 25 percent to meet the new savings goals.

“We will ... look at purchasing more services on a whole-of-government basis, leveraging the Commonwealth’s significant purchasing power,” the Ministers stated.

It remains unclear how the latest measures outlined by the Government equate to $550 million reduction in expenditure over the forward estimates.

The Department of Defence has been excluded from the cutbacks, as have the Departments of the Senate and the House of Representatives.

The Federal Government boasted back in July that it expected ICT savings in excess of $2 billion over the seven years to 2015-16.

Most of that was to come from business-as-usual cost cutting as a result of the 2008 Gershon review.