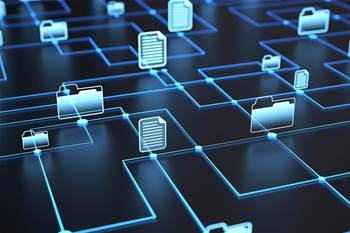 The federal government has named Department of Infrastructure, Transport, Regional Development and Communications executive Gayle Milnes as the country’s next National Data Commissioner.

She will hold a commissioner-designate role until passage of the controversial Data Availability and Transparency (DAT) Bill, which has not progressed since it was introduced to parliament in December 2020.

The bill, which will make it easier for agencies to share public sector data between themselves and the private sector, is awaiting changes recommended by a senate committee in April 2021.

Labor has denounced the legislation, labelling the bill “deeply flawed” and suggesting the scheme will “undermine current privacy protections, most notably the Privacy Act” if passed in its current form.

Employment Minister Stuart Robert, who has carriage of the government’s digital and data agenda, said Milnes’ appointment as National Data Commissioner Designate comes at a crucial time for the data sharing scheme.

Milnes is currently the first assistant secretary of the data, analytics and policy division at DITRDC, which has been working on projects like the National Freight Data Hub over the past two years.

She has also previously worked as CEO of the Climate Change Authority, as well as at the Department of Environment and Department of Foreign Affairs and Trade.

Robert thanked Anton for “leading the development of the DAT bill over the last three-and-a-half years”.

“I would like to acknowledge her contribution to this reform agenda while establishing the ONDC and wish her well in her new role,” he said .

Milnes will hold the National Data Commissioner role for five years if her appointment as a statutory office holder is accepted by the Governor-General when the DAT bill passes.

Despite the lack of progress with the DAT bill, the government is currently developing a platform, called ‘Dataplace’ that will serve a “single front door” for data access requests.